History of Minimalism: How the Minimalist Movement Happened

A Brief History of Minimalism

Is there a standard definition of minimalist living? Should you define it on your own or adopt someone else’s? To answer this, we will first give you a brief history of the term minimalism.

The formal (in the Oxford dictionary) definition of minimalism reveals an aesthetic principle but over time the word has evolved to mean a lot of different things to a lot of different people. This is largely because of the elasticity of the concept of “less is more” and the ability to apply it to lifestyle, art, fashion, architecture, literature, music and home decor. While those are the typical applications in modern times, it is helpful to get a background on how minimalism has evolved over time to what it is today.

Here are a few highlights from the past 200 years:

A transcendentalist philosophy takes hold in America and is popularized by the likes of Ralph Waldo Emerson and Henry David Thoreau.

They held the idealistic view that insight and enlightenment can be gained through solitude and simplicity, such as illustrated in the book Walden.

While not expressly stated as minimalism at this time, this new approach to simplicity is something that we would continue to see evolve for years to come.

The modern style that the word minimalism is most associated with was heavily influenced by the Bauhaus School’s ideal of balancing beauty with utility in product design.

In the Bauhaus Era, teachers and students of the school offered an alternative to uninspiring manufactured products and reimagined the role art could play in society.

By injecting creativity and thoughtfulness into the production of otherwise cheap and ubiquitous items, the Bauhaus school inspired the concept of elevated design for everyday life.

The word minimalism itself gains popularity amongst certain groups of young artists in the 60s who resisted the stifling conventions of fine art (such as abstract painter Agnes Martin, sculptor and artist Donald Judd, artist Frank Stella and others).

Minimalism started being used as a colloquial term in writing, painting, architecture, and other aesthetic, design, and creative fields. Minimalists started to break off from the Abstract Expressionism of previous generations, removing the storytelling or metaphors from their art and focusing on industrial materials, white space, and sleek, simplistic works.

Moreover, in the 70s Dieter Rams introduced his principles of good design and ever since has been praised as one of the most influential figures in the pared back, user-friendly product design trend that’s so commonly called minimalist design.

The next stage of the history of minimalism saw an ongoing increase in the simple art and simple living movements. The slow food movement was initiated after the opening of a McDonald’s was protested in Rome. It then inspired similar subcultures in other categories like sustainable fashion and travel.

Supporters of “slowness” resist the modern idea that the fast acquisition and accumulation of more things or experiences is somehow better. They believe quality is preferred over quantity and adjusting your life to a more deliberate pace will help you get the most out of it.

Blogging became mainstream and advocates of simple living, good design, and the various slow movements started using the medium as a way to share their ideas. Suddenly minimalism became the de facto term used across all of these communities.

The philosophy of simplicity is ages old but within this generation blogging sparked a heightened interest in applying “less is more” as a lifestyle philosophy.

Over the past decade a flood of minimalist gurus turned a philosophy into a fad with 100-item or less challenges, 30-day no shopping contests, 10-things to throw away guides, and so on.

People started writing scripts for applying minimalism to different areas of life. Hey, we clearly jumped on the bandwagon too. However, while well-meaning, sometimes these rules have adverse outcomes.

At this point if someone tells you they are a minimalist you can’t assume you know what they mean. And even if their definition happens to be similar to yours, their interpretation may still be miles away from your thinking. A now ubiquitous term has lead to confusion and conflict that overshadows its positive connotation.

Important Figures in the Minimalist Movement

Donald Judd was an American artist, painter and sculptor who is credited with popularizing a lot of the principles of minimalist design. Though he never liked the term minimalism to describe his art, his use of geometric forms and simplistic design made Judd a contributor to the art movement nonetheless.

Dan Flavin, also a New York sculptor who moved from abstract expressionism to a new style of art experience that helped this modern movement. Unique due to his use of fluorescent lights in structures, his minimalistic art is still looked at today as one of the leaders in the history of minimalism.

Summary of the History of Minimalism

While there can be thousands of interpretations of what exactly minimalism means, understanding the history of the art movement and even the principles of thought behind it can help you to apply minimalism however you’d like. We all experience art, music, literature and design in different ways. Drawing on this history of the art that strips away any objects that are not essential can give you inspiration for minimalist living across a number of areas. You don’t necessarily have to follow extreme minimalist living to get the benefits or borrow from the minimalist culture. 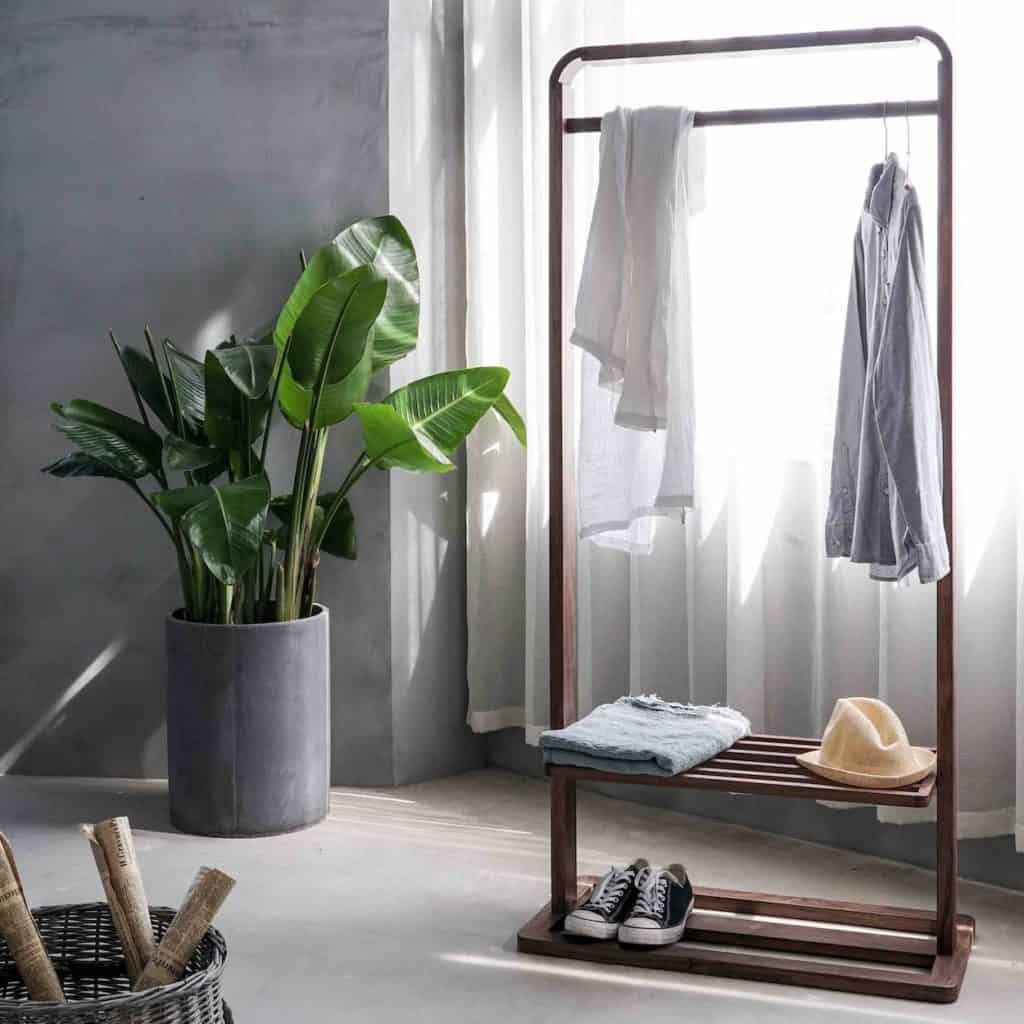 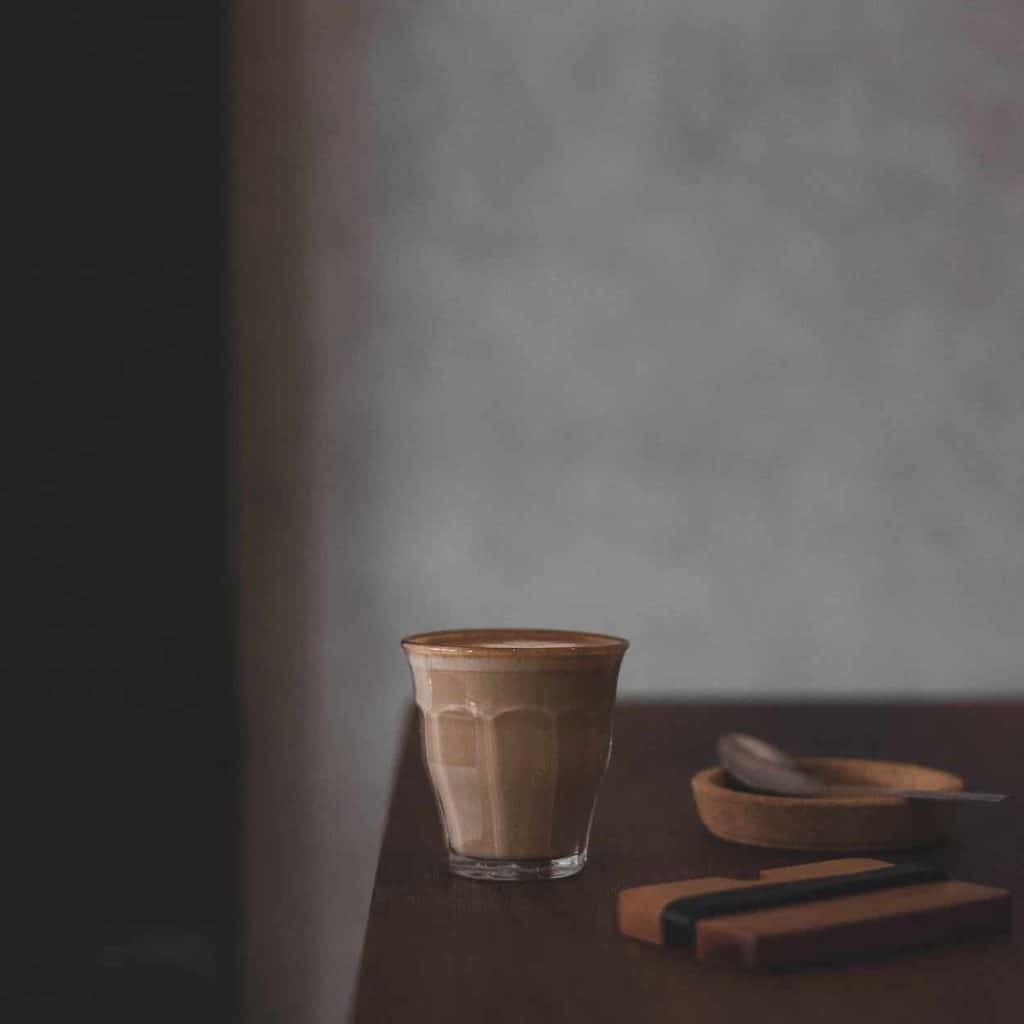 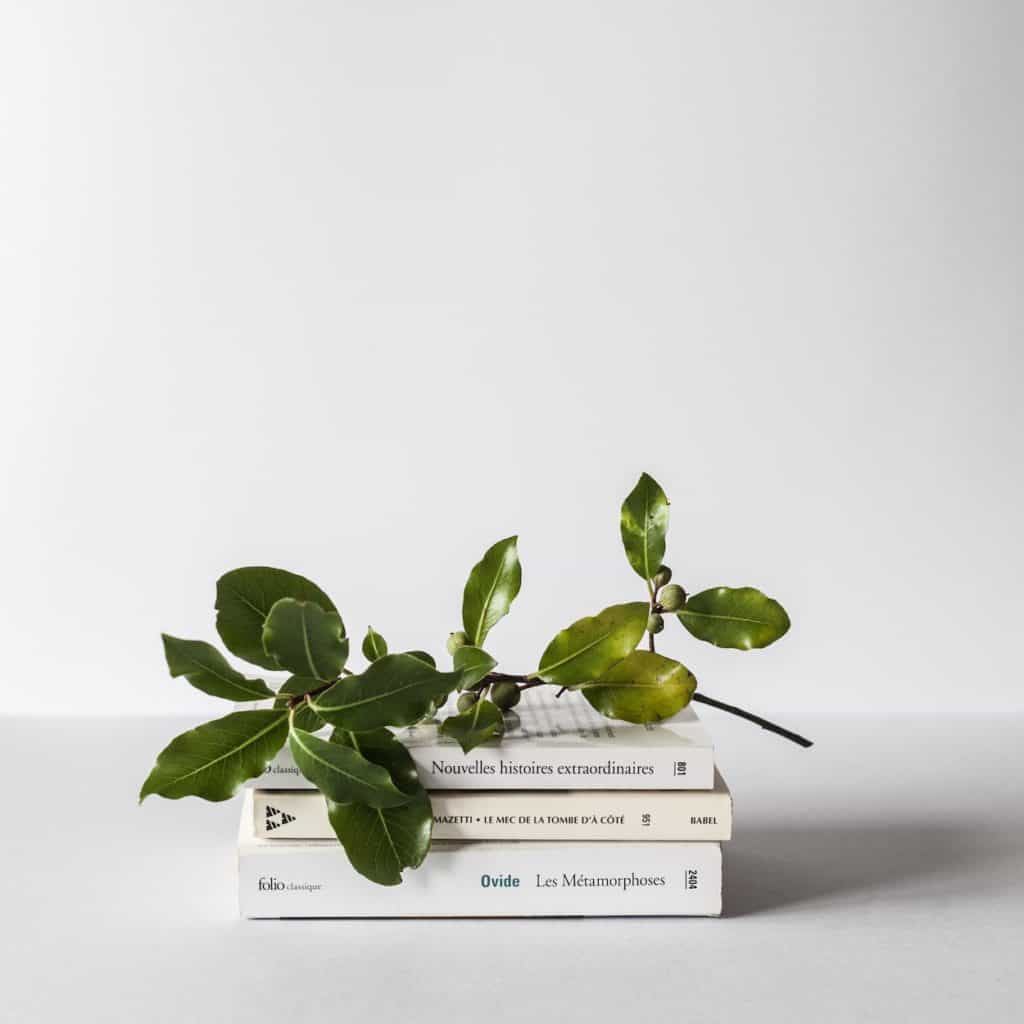 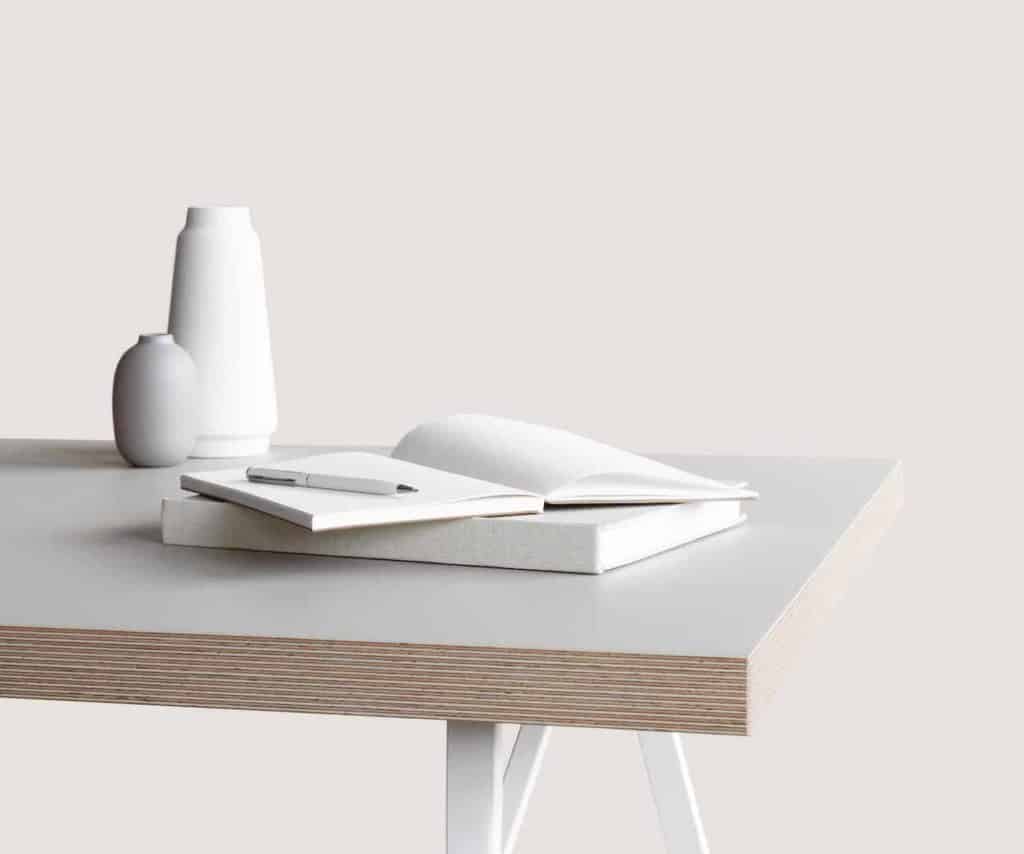